The world is becoming more and more depressing and the COVID pandemic definitely did not help anything.

It seems that there is just a general sadness and hopelessness that so many people are feeling. Yes, it could be based on the lockdowns, the overall politics in the nation, and the fact that inflation is sky-high.

Though instead of older people committing suicide it seems that the younger generation is struggling the most.

Now, I am not one who follows celebrities at all but there are a lot of deaths lately.

Sinead O’Connor’s son was in his teens, and Regina King’s son was only 26-years-old.

Then just the other day, Miss America jumped to her death – she was only 31-years-old and had her whole life ahead of her.

Now, another actor has passed away and it is incredibly tragic.

The New York Post reported that Moses J. Moseley, an actor best known for playing a pet zombie on “The Walking Dead,” was found dead last week. He was just 31.

The young actor was found dead from a gunshot wound to the head in his home in Stockbridge, Georgia, relatives told TMZ.

At this time, Moseley’s death is being investigated as a suicide.

In case you are not aware of who this young man was, he gained fame as one of Michonne’s pet zombies for several seasons of AMC’s hit post-apocalyptic horror series. 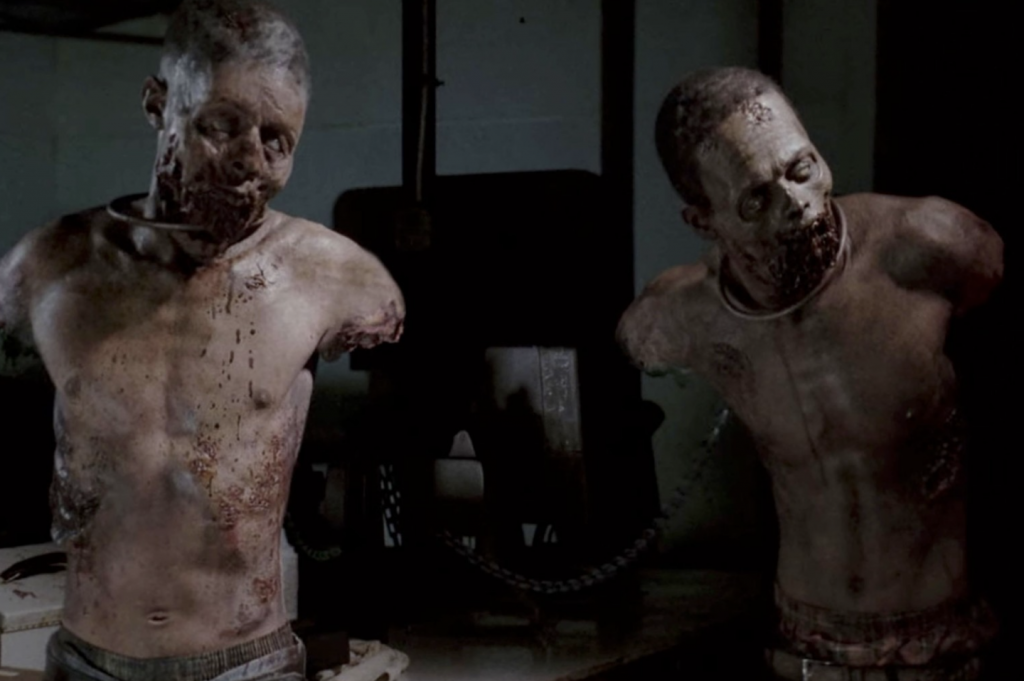 “Everyone loved Moses. He never met a stranger. He loved his fans as much as his family and friends. He was always excited to get auditions and work,” the actor’s rep, Tabatha Minchew, told Fox News in a statement.

“He was the kind of person who you could call in the middle of the night if you needed to talk or needed anything. He will be deeply missed by so many, his friends, family, costars and fans,” the rep said.

Moseley’s family last heard from him Jan. 23, TMZ reported. On Wednesday, after filing a missing person’s report, the family tracked his car, where his body was found, with the help of OnStar.

The actor also had a role in “The Hunger Games: Catching Fire” and appeared in the HBO series “Watchmen.”

I pray that his family and friends find comfort in this difficult time.

16 thoughts on “TRAGIC: Actor From The Walking Dead Found DEAD!”