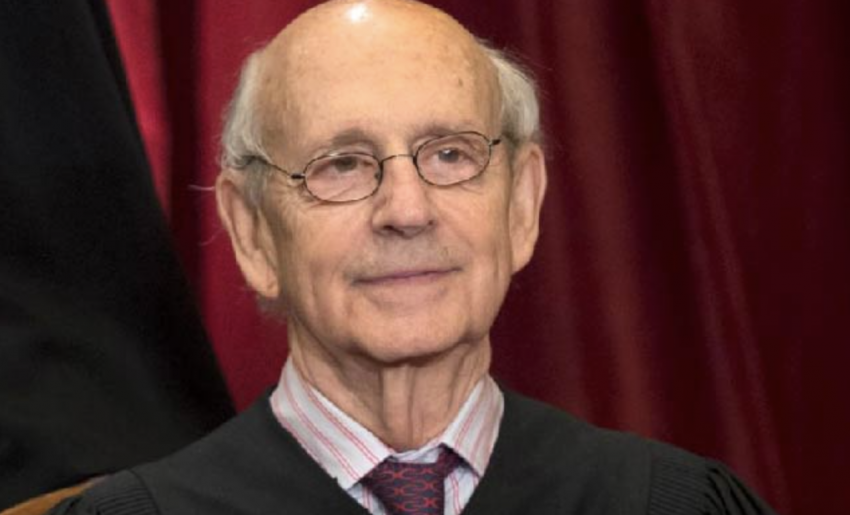 Yesterday a shock wave was felt throughout the land after SCOTUS Justice Stephen Breyer announced that he was retiring.

Of course, it wasn’t really a shock since liberals have been pressuring the aging justice to retire for some time now, but nevertheless, it still is BIG news.

We may never know if Breyer was truly intent on announcing his retirement yesterday or if he wanted to stay on for a few more years either. However, the Democrats announced the “bombshell” to the media, and now he’ll have no choice but to slither out gracefully.

So, while the leftists celebrate on social media and the conservatives are hanging their heads in despair wondering who will Biden appoint, many people are missing the hidden clue located inside of Justice Breyer’s so-called “retirement.”

Have you figured it out yet?

Why do you think this is happening right now when Biden’s handlers have the WH for another 3 years?

Now, remember, timing is everything in politics.

So, think about it – where do SCOTUS justices get confirmed?

In the Senate, right? What is coming up in less than a year?

The Democrats are already feeling the pinch and are well aware that they are looking at a massive arse-kicking in the House and Senate, and I am not the only one saying this.

Here’s what Human Events editor-in-chief Jack Posobiec said: “I don’t know who needs to hear this but Breyer announcing retirement means Dems know they are losing the Senate this year”

They would not be rushing this through, right now, if they didn’t think they were losing the Senate.

This is a full-blown panic move on their part and it shows their hand and how weak they are right now.