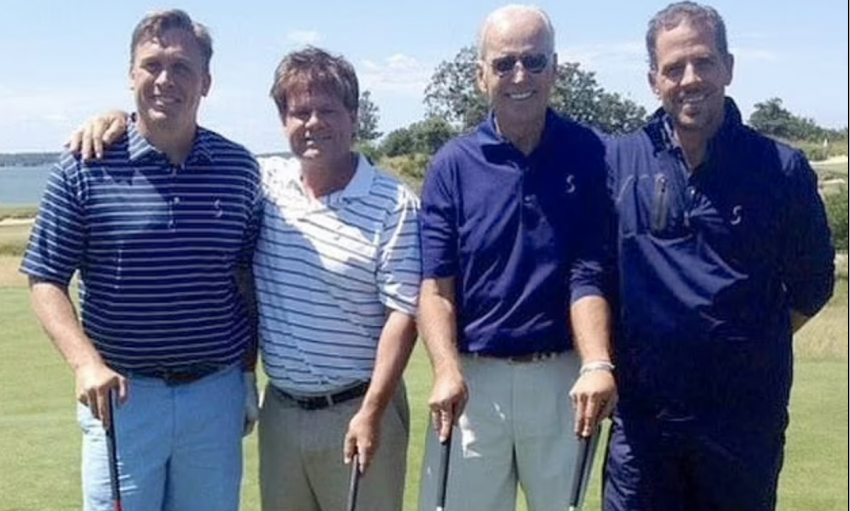 Why was Biden’s friend sent to prison?

Well, Archer was jailed for robbing a Native American tribe of more than $500,000 in fraud.

Archer may be sentenced to a year and a day in jail, as well as one year of probation and the forfeiture of $14 million in property, according to a federal judge in New York City.

During the trial, it was revealed that back in 2014, Archer had introduced Hunter Biden as his business partner at Rosemont Seneca, to the Ukrainian gas company Burisma. Of course, having the Biden name as a business partner garnered Archer widespread attention.

It was also revealed that Archer and Biden served on the board of directors of Burisma for several years, receiving a monthly salary of almost $83,000, according to reports.

However, the sentence that the judge handed down on Monday, has nothing to do with the Ukrainian gas agreements, but rather with Archer’s conviction in June 2018 for conspiracy and securities fraud stemming from his role in a bond scheme that defrauded the Oglala Sioux tribe of tens of millions of dollars.

According to the Department of Justice, Archer and another defendant used the bonds to meet capital requirements in broker transactions and then used the gains to buy companies “as part of a plot to construct a financial services conglomerate.”

In a ruling issued on Monday, Judge Ronnie Abrams stated that the offense was too significant to be avoided prison time, but he reduced the sentence from the 30 months sought by prosecutors, citing the Covid-19 pandemic as the rationale for the reduction.

In addition, he ordered a one-year probationary period rather than the requested three-year period. As part of its repayment to the tribe, the United States government may confiscate up to $14 million in assets owned by Archer.

Abrams also granted Archer 60 days to go to prison, but he later stated that he will establish a new surrender date pending the outcome of the appeals court proceedings.

Archer has attempted to have the sentence overturned all the way to the United States Supreme Court, but has been unsuccessful. In November 2021, it was revealed that Archer had asked – and Judge Abrams had granted – permission to travel to more than 40 international destinations since his indictment and eventual conviction in 2016.