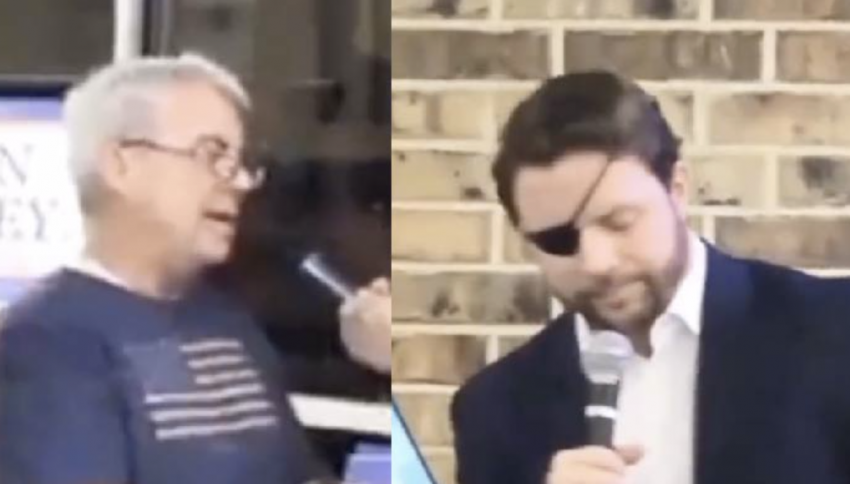 Dan Crenshaw did not have a great week, and that does not bode well for him considering the midterm elections are right around the corner.

Crenshaw attended a meeting with Tea Party patriots in his district and it went sideways pretty quickly.

Sideways is putting it mildly when in fact, it was a complete disaster.

It all started when a 10-year-old girl asked Crenshaw about a quote he was attributed to saying.

Yes, those are boos you are hearing and it just gets worse from there.

It is pretty safe to say that a candidate is in hot water with supporters when the internet is flooded with memes mocking them.

This is exactly what Trump supporters did when they heard this sound bite from the meeting. 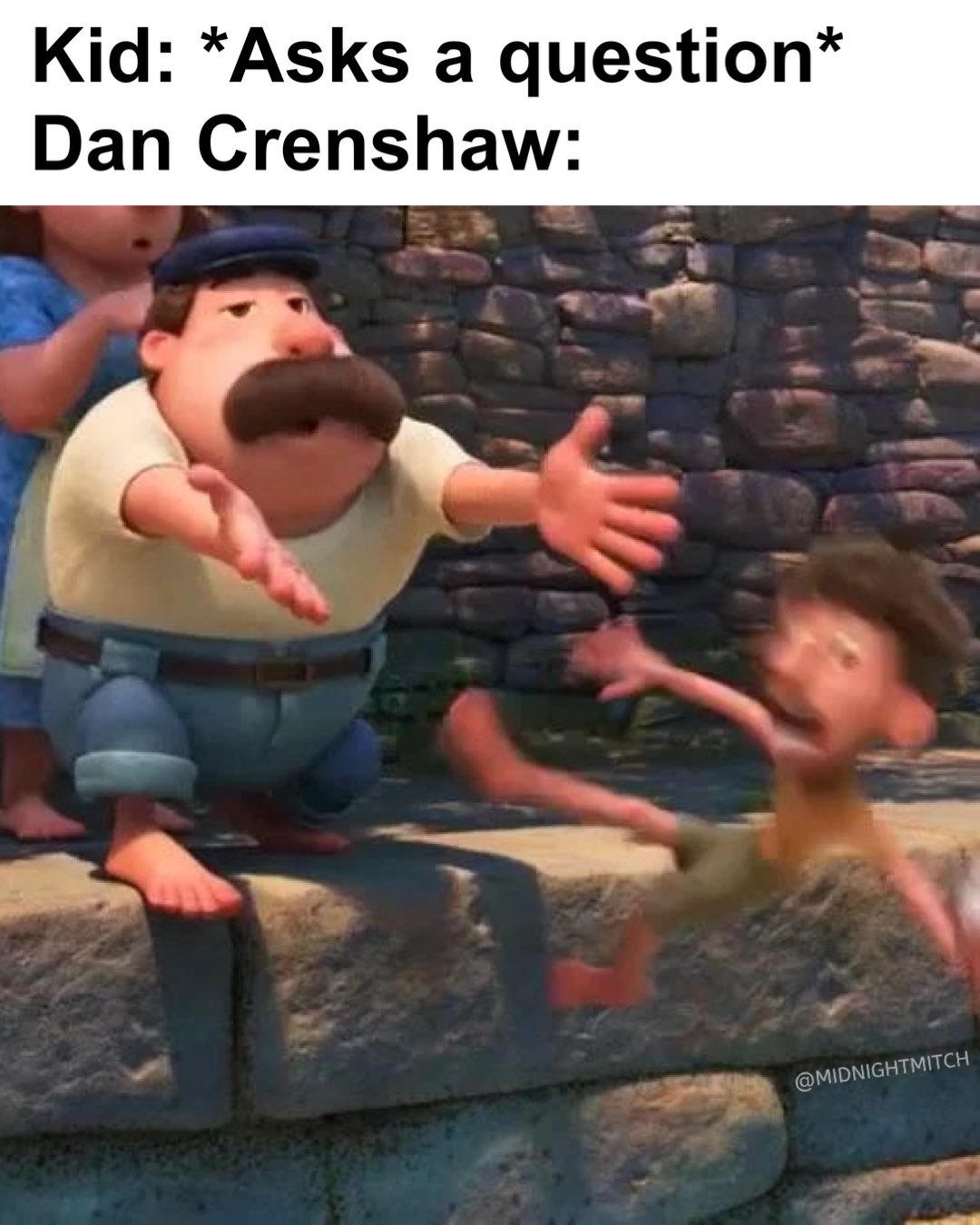 If you thought that was bad enough for Crenshaw it just continues to go downhill from there.

A constituent asked Dan what he’s done to help the J6 political prisoners, and his response was: I’ve done nothing because there’s nothing I can do.

That’s NOT what Dan’s voters or any conservative voters want to hear.

A constituent asks @DanCrenshawTX what he has done to help Jan 6 prisoners being held in jail without due process.

He says he can't do anything because he has no power.

Crowd yells: "why do we need you?" pic.twitter.com/zpW1gbrTpE

It appears to many people in his district and Trump supporters that Dan Crenshaw is just another establishment GOP RINO, and that is the last thing this country needs.

4 thoughts on “Liberals Have Finally Gotten To Dan Crenshaw…”