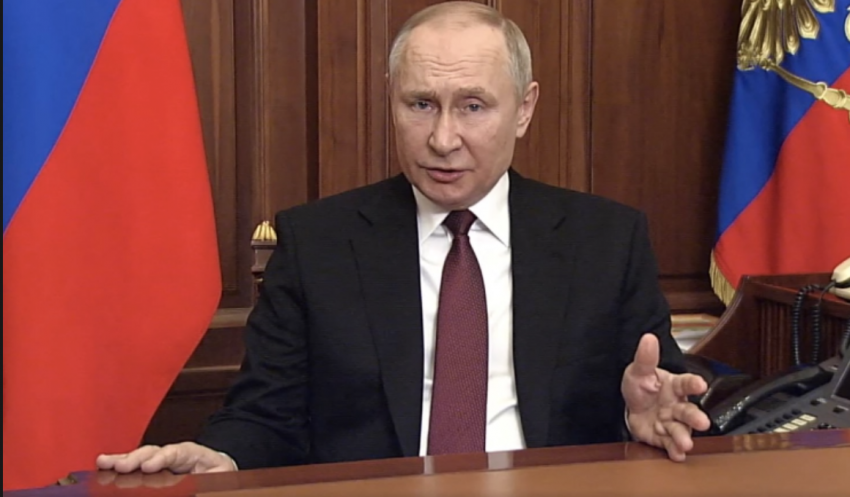 The situation in Ukraine has not stopped and who knows if it really will.

The world is all watching all of this unfold and wondering if this is the start of World War III.

As the tensions continue to rise there are many financial institutions wading into the fight in their effort to put pressure on Russia. Last week, it was announced that Apple and Google had halted their paying options services to Russians as the fighting escalated and now another institution has suspended their services as well.

PayPal Holdings Inc., a payments business, that many of us use, shut down its services in Russia early on Saturday, citing “the current circumstances.”

Dan Schulman, President and Chief Executive Officer of PayPal, issued a statement saying, “Under the current circumstances, we are suspending PayPal services in Russia.” Furthermore, the corporation “stands in solidarity with the world community in denouncing Russia’s aggressive military aggression in Ukraine,” he stated.

PayPal will accept withdrawals, according to a company representative “in order to ensure that account balances are distributed in accordance with applicable rules and regulations for a period of time.”

PayPal said on Friday that it would be closing its doors “During the course of the invasion, PayPal has contributed to the raising of more than $150 million for charities supporting response operations in Ukraine, one of the highest sums ever raised in such a short period of time.”

Now, I am sure that there are many people applauding this move by these financial institutions, but at the same time isn’t that rather frightening?

We already know that they are pushing us toward a cashless society, making everything digital.

The amount of power these companies will have would be limitless.

They could decide who should have their accounts taken down on a whim and there is no way to stop them.

I totally understand private companies and that they are able to make their own choices with their institution but I feel that this is a slippery slope that there is no coming back from.

2 thoughts on “ANOTHER Major Financial Service Has Cut Russia Off!”