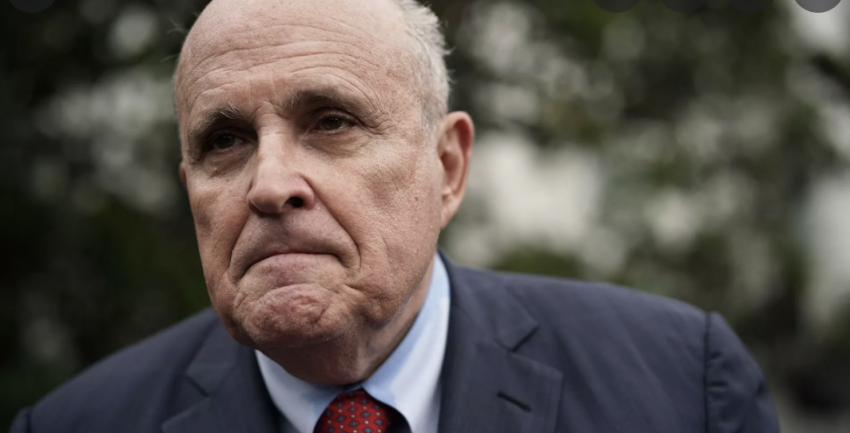 The Democrats are starting to panic, and they are losing ground. Their grip on the nation is beginning to loosen, but that doesn’t mean they will go down without a massive fight.

However, this isn’t just about the Democrats in our nation, it is happening all around the world, as the people are walking up and saying “enough is enough” to the global elite.

For example, just take a peep at what is happening in Canada?

The people are rising and saying that they are not taking this anymore. They are holding the line and not backing down.

The so-called silent majority is not staying silent anymore, and it is about time.

This could not happen at a better time for the Dems too, and I mean that in the most sarcastic way possible.

The massive implosion of their party is occurring right before the 2022 midterms and we’re seeing some big names take on a lot of heat.

One of those big names is none other than Hillary Clinton.

John Durham has set forth an indictment that alleges Hillary’s campaign actually PAID to have President Trump’s campaign spied on – and after he won, they kept spying on him.

It’s a pretty big deal, and Hillary’s defense and rebuke of the allegations was to share a Vanity Fair article claiming none of it was true.

Of course, President Trump’s attorney, Rudy Giuliani is watching all these developments like a hawk and appeared on NewsMax to share some insight on Hillary’s growing saga.

Though there was one thing Giulian mentioned that caught people’s attention.

Rudy claims he has 1,000 pieces of “evidence” against Hillary sitting in his den of all places — and he says what he’s got, could help bring her down.

Bizpacreview reported that the former New York City mayor and Trump attorney appeared on Newsmax TV on Tuesday where he discussed the frantic spinning from Mrs. Clinton’s media allies to downplay Durham’s probe and teased the introduction of never before seen evidence that he is in possession of, saying “the rest of it will come out, don’t worry.”

“Well, how do I think that Trump  knew about it back then?” Giuliani asked.

“I can’t tell you exactly how, but I know how he knew about it back then, there’s a lot more to come out… this is not…they may feel that it’s gobbledygook, but it’s gobbledygook supported by about 1,000 pieces of evidence, none of which have been revealed yet,” he added.

He then claimed that he is sitting on what could likely be damning evidence.

“I happen to have it in my bedroom, or my den, actually. I’ve had it there for years,” Giuliani said.

Durham’s latest legal filings were pure political dynamite that could prove that Trump’s insistence that he had been spied on by the most powerful members of the Democratic Party was not merely the conspiracy theory that the media dismissed it as and it comes at a time when Clinton is showing signs that she could be preparing to embark on another run for the White House.

I guess we will see if anything happens, but I do have a tendency to lean unbelieving what Giuliani has to say.

Rudy knows the old adage of  “Don’t let your mouth write a check your behind can’t cash.”

After all, this is the guy who got his mitts on Hunter Biden’s laptop.