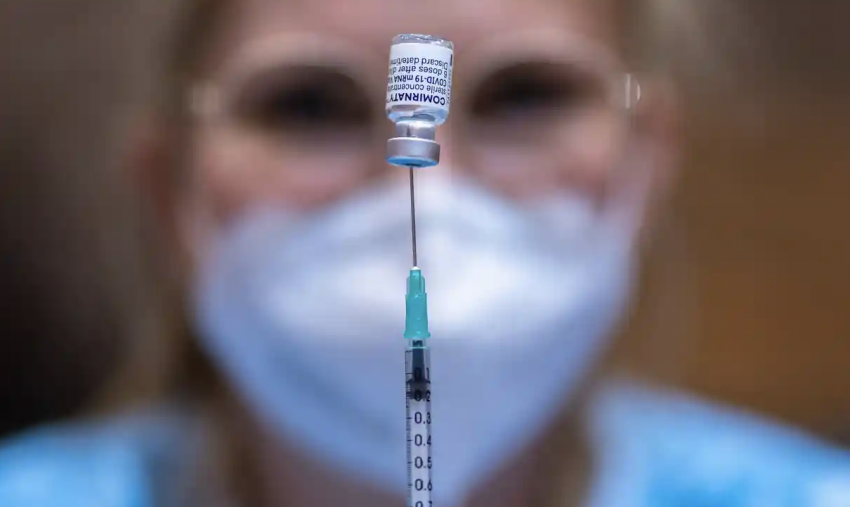 Dr. Ronny Jackson was Barack Obama’s former White House doctor but now he is a congressman in Texas and is a major thorn in Obama’s and the current administration’s side.

Dr. Jackson does not mince his words and has been busy working hard to get Joe Biden a cognitive test since he believes as well as the majority of America, that Biden isn’t firing on all cylinders.

“I’m CONVINCED that Biden isn’t the one running the country. Every single day his cognitive decline is on full display. There’s no possible way he’s calling the shots. If he was 100% mentally fit, he would’ve had a cognitive exam – but he didn’t! They’re HIDING something!”

I’m CONVINCED that Biden isn’t the one running the country. Every single day his cognitive decline is on full display. There’s no possible way he’s calling the shots. If he was 100% mentally fit, he would’ve had a cognitive exam – but he didn’t! They’re HIDING something!

Now, Dr. Jackson is attempting to bring Americans’ attention to the current fear-mongering we are seeing in the news today concerning the new variant.

Dr. Jackson believes that the Democrats will use the Omicron variant to push for further lockdowns and mail-in-ballots so that they can keep control of the government.

The new variant that has popped its head up seems to be conveniently showing up right before the midterm elections, hmmm?

The current variant is from South Africa and even the doctors that discovered the variant have stated that it is very mild and is rather perplexed over how nations in the west are reacting to this.

"Looking at the the mildness of the symptoms, there is no reason for panicking, as we don't see severely ill patients"

"The hype that's been created out there in the media & worldwide doesn't correlate with the clinical picture" pic.twitter.com/g7tSas0qqK

Based on the left’s over-dramatic reaction, Rep. Jackson now thinks Dems are looking to use Omicron to extend their one-party rule.

Now, Dr. Jackson is ringing the ol’ alarm bells about what he calls the “Midterm Election Variant.”

He’s convinced that Dems will seize on this variant as another opportunity to enact more “mail-in-ballot” harvesting – the same thing they did in 2020, which many Americans believe allowed them to gain total control over the government.

Here comes the MEV – the Midterm Election Variant! They NEED a reason to push unsolicited nationwide mail-in ballots. Democrats will do anything to CHEAT during an election – but we're not going to let them!

And it appears that what Dr. Jackson is saying is quite possibly true.

Dr. Fauci has already come forward laying the groundwork for possible “lockdowns,” by saying nothing can be “ruled out,” and we must “prepare for the worst.”

Do the exact opposite of whatever Fauci says and you’ll be fine.

He has been wrong for 40 years. https://t.co/ka8flzExcT

I understand Dems want to keep this COVID train rolling – they need it – but it’s not going to happen again, and if they push it, I believe Americans will push back.