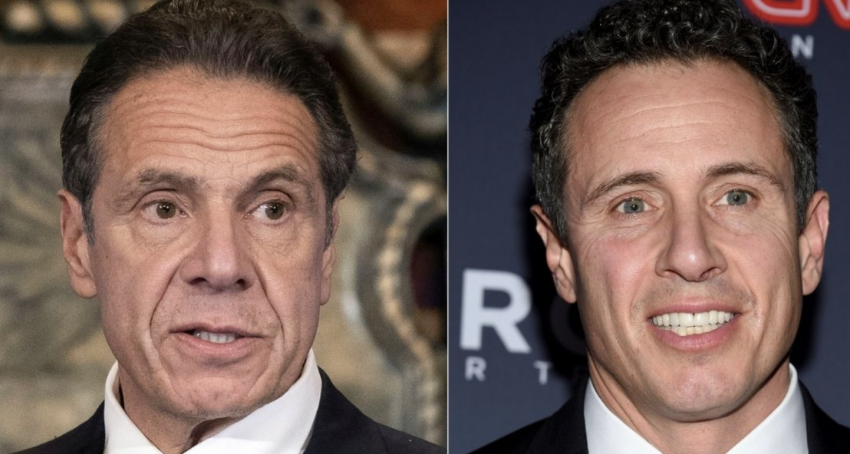 There is no reason that former Governor Andrew Cuomo should be walking around free as a bird.

The man is accused of so many atrocious crimes and yet, it appears that nothing will happen to him.

Where is the justice for the victims that have been on the receiving end of his horrific crimes?

When will they see justice?

It seems that it will never come for them and that was just shown again considering Cuomo was just given ANOTHER free pass.

According to reports, this sick pervert just was given a free pass for allegedly molesting a former assistant at the Executive Mansion back in 2020. At least that was the decision made by the Albany District Attorney David Soares on Tuesday, stating that Cuomo would not face criminal charges.

As stated in a statement, Soares believes that the former assistant, Brittany Commisso, is “cooperative and believable,” but that after reviewing all of the material, the team has determined that they would be unable to achieve their burden at trial.

Because of this, Soares stated, “we have advised the Court that we will not be prosecuting this issue and we are seeking that any charges brought against us by the Albany County Sheriff be dropped.”

“I, like the majority of New Yorkers, continue to be genuinely concerned by charges such as those at issue here. Such behavior has no place in the government or in any other place of employment. The possibility of criminal prosecution in these circumstances is often limited, but I urge victims of workplace harassment and abuse to come forward and bring these concerns to light in order for these critical dialogues to continue.”

Last night, it was revealed that Cuomo would not be punished in connection with the nursing home crisis in which his administration reportedly tried to conceal the number of individuals who died from Covid after his orders were implemented.