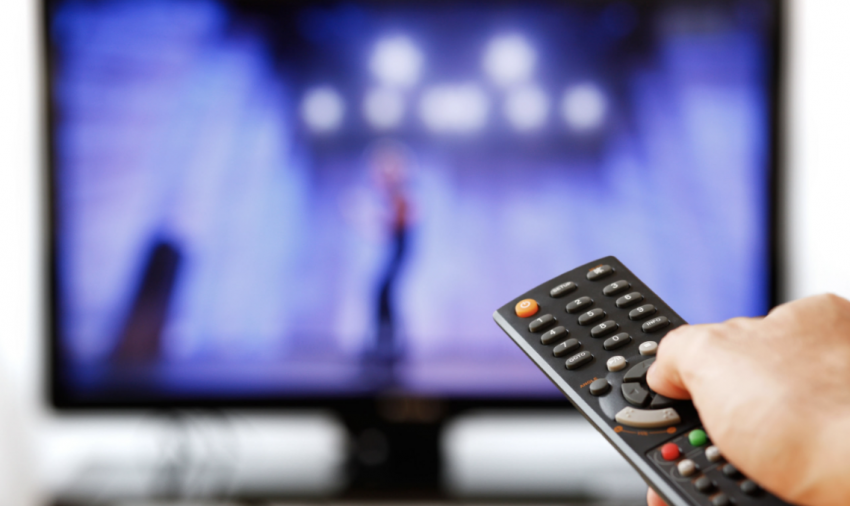 If you were someone from the past and you time-traveled to this time period and watched television, you would think that all white people disappeared.

This is not coming from a place of malice, but an observation.

Now, I am not one to watch a lot of television, to be honest, and when I do I prefer streaming services. Even with streaming services, there are commercials and truthfully, I didn’t even really pay attention since I mute them when they come on.

However, while watching some television with my father, he made the comment that white people in commercials seemed to disappear.

At first, I said to him that I didn’t think so, but my opinion changed.

It is sort of like when you get a new car and then you notice that particular car all over the roads. I started to pay attention and he was correct, as usual.

Now, I am of Hispanic and Sicilian descent, so I obviously have no issue seeing other ethnic people on television. That’s not the issue. It’s the erasing of white people/couples in commercials that has me wondering what the heck is going on.

If we’re supposed to be a great big, diverse society, why are advertisers erasing a huge chunk of it?

Here is what American Thinker had to say on this topic, and as usual, they nailed it.

In the United States today, the White population (not including Hispanics) is 57.8%. In real life, Caucasians are still in the majority, but now on TV and the Internet, they are swept under the rug like trash. Blacks comprise 14% of the U.S. population but appear in 50% of commercials. White actors now appear to promote health insurance, gold, loans, and some medicines. Moreover, if a White person appears in a commercial, he/she is usually old, sick, a freak, or at the very least, an appendage to a Black partner. If there’s a doctor on the screen, he’s usually Black, while the patient is usually White. Caucasian young men appear in only 4% of the commercials! If some aliens began to study the population of Planet Earth through our TV commercials they would have a somewhat distorted picture of Americans, to put it mildly.

So why do advertisers ignore the long-standing rules of marketing, and to the detriment of their own financial interests, fill the media space with content that displaces and degrades its biggest market segment? The answer is simple. At the heart of this nonsense is political correctness in a form even an Orwell could not have foreseen.  Business executives go out of their way to publicly show their conformity with the universal “diversity” and “critical racial theory” (CRT), demanding that the White man be blamed for all the sins one can imagine.  Replacing ancient, long-vanished oppression of Blacks with real oppression of Whites, overcompensating and planting racism-in-reverse.

Ordinary people keep their mouths shut for fear of losing their jobs, not getting a holiday bonus, not getting promoted, or being socially ostracized This is understandable, and I wouldn’t blame them, although I wouldn’t respect them either. But what are people of higher position afraid of — the heads and owners of businesses? What is threatening them? Indeed, nobody is going to drive them out of their positions or take their business, though fear of boycotts can be realistic.  They are afraid of various inconveniences: negative articles in the leftist press, social shunning, frivolous lawsuits, loss of state and federal licenses, government contracts, unexpected audits by the IRS, fines for alleged violations of minorities’ rights, and the like small and large troubles.

It’s a fascinating piece and really gets down into the nitty-gritty over how political correctness and social Marxism have rooted themselves in our society. To such a point now, where you wonder if we’ll ever break free. I encourage you to read all of it here.