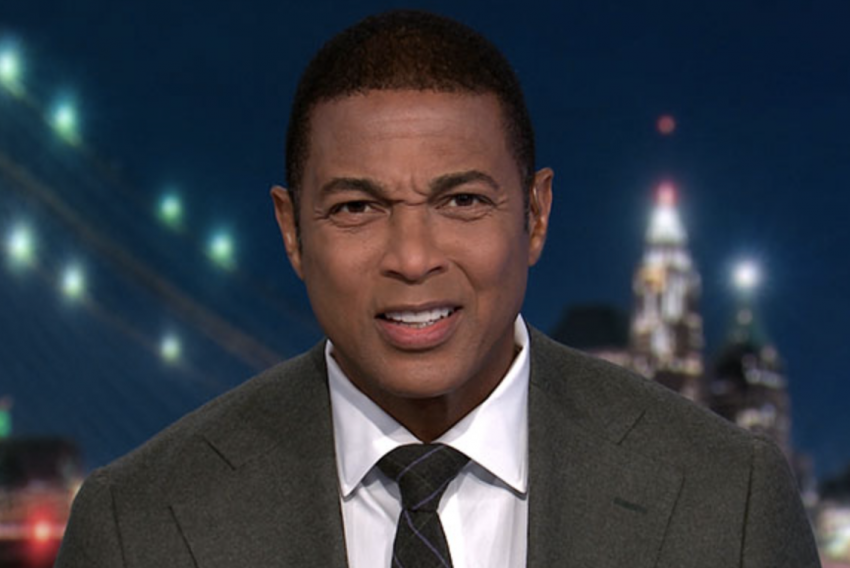 CNN is not having a good time at all.

First, the troubled network lost both Chris Cuomo and Jeff Zucker, and now it appears that Don Lemon has been found in the crosshairs too.

It appears that discovery is about to take place as they begin the investigation into the network. CNN was trying to distance itself from all the legal woes so it isn’t great timing for Don Lemon’s sexual harassment legal battle to be front news.

Lemon’s lawsuit is heating up and also has taken a turn for the worse.

Despite Lemon’s objections, his case will be held in front of a jury.

This is not what Don Lemon wanted.

The CNN host wanted his trial argued before a judge and not a jury of his peers.

Radar Online reported that just recently, a judge ordered the case is headed to a jury trial despite Lemon’s objections. In court docs, Lemon tried to argue for the case to be heard in front of a judge.

However, he was “overruled.”

Why would Lemon want to steer clear of a jury?

Well, experts say that a bench trial may be the better option in a high-profile case like Don’s because the jury pool may be tainted due to news coverage of the alleged crime.

Also, a judge may be less “emotionally swayed” by certain evidence than would a jury.

Though Don’s fresh outta luck. He’s getting a jury, like it or not.

Lemon did score one “legal victory,” however. People Magazine reported that CNN anchor Don Lemon saw a legal victory recently, after a magistrate judge in his assault case recommended that the accuser be sanctioned for engaging in “egregious conduct,” including deleting social media posts and messages in which he alludes to paying a friend (and potential witness) if he won his court case.
In a ruling issued in November, the magistrate in a federal district court in New York said Lemon’s accuser, Dustin Hice, should be ordered to pay a portion of the CNN anchor’s legal fees and recommended that Lemon be granted “an adverse inference instruction” once the case goes to trial in January. Hice has filed an objection to the magistrate’s recommendation, and the trial judge has not yet ruled.

A trial date has yet to be set.

But you know Don Lemon has got to be sweating bullets right now. His buddy Jeff Zucker is gone and lots of “dirty details” about Lemon’s drunken behavior are about to be entered into the official record.

1 thought on “Sick Pervert Don Lemon Just Got The Worst News He Could Get!”