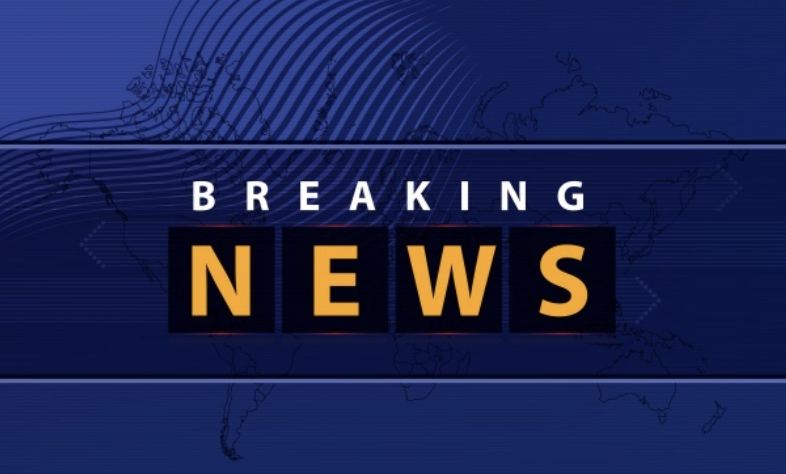 It seems that 2022 will be a year of shake-up’s and it is already starting in the first week of the new year.

In a surprise announcement, Republican Representative Devin Nunes has officially resigned from Congress to work for President Trump.

Nunes has announced that he will be stepping into the role of CEO of Trump’s new Social Media platform Truth Social that is set to launch in the near future.

In a recent House session, Nunes formally tendered his resignation to House Speaker Nancy Pelosi which read “I write to inform you that I have notified California Governor Gavin Newsom of my resignation from the US House of Representatives, effective today at 11:59 p.m.”.

There is no doubt that Nunes will be receiving a heft pay raise with his new spot in Trump’s social media empire for sure, but there are going to be some major upsets too.

Many people who voted for Nunes are bound to feel a little slighted considering they trusted him to vote for their best interests against the leftist agenda.

Devin Nunes resignation letter is read on the floor of the House today, taking effect at 11:59 PM. Good riddance. pic.twitter.com/cAN5oY6cbe

The New York Post had more on the story:

During a pro forma House session, Nunes’s resignation letter to House Speaker Nancy Pelosi (D-Calif.) was read aloud from the chamber floor by a clerk.

“I write to inform you that I have notified California Governor Gavin Newsom of my resignation from the US House of Representatives, effective today at 11:59 p.m.,” Nunes’ letter read.

“It has been the honor of my life to represent the people of California’s San Joaquin Valley for the last 19 years,” it continued. “Please let me know how I can be of help during this transition.”

CNN got the scoop too:

Devin Nunes, a Republican who has represented California since 2003, has officially resigned from Congress, ending a nearly 20-year stint in the House of Representatives.

Nunes, a close ally of former President Donald Trump, announced in December that he was leaving Congress at the end of 2021 to become CEO of the Trump Media & Technology Group. His departure also comes as midterm elections kick off in which he faced the threat of a more-Democratic district through redistricting.

“I was presented with a new opportunity to fight for the most important issues I believe in. I’m writing to let you know I’ve decided to pursue this opportunity, and therefore I will be leaving the House of Representatives at the end of 2021,” Nunes told his constituents in a letter issued in December. His resignation was effective January 1, 2022.