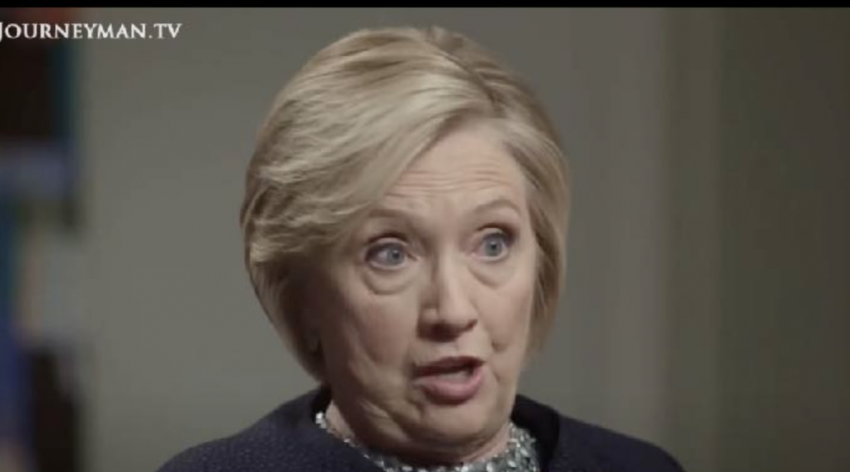 We have all been waiting to see if Hillary Clinton will ever face justice for all her terrible crimes over the years.

It seems as if the woman is made out of Teflon how she has been able to escape any sort of retribution, but maybe things are about to change.

On Wednesday President Trump released a new video “Justice is Coming for Hillary.”

This past weekend Special Counsel John Durham released proof that revealed the Hillary Clinton campaign and Democrats were spying on Donald Trump’s campaign and later the Trump White House.

The video exposes not just Hillary Clinton but the wicked and dishonest mainstream media in this country. President Trump is also attacking the fake news media that refuses to report the truth on the biggest political scandal in US history.

a crime as the act of treasonous espionage itself. It is showing the world why our media is truly the enemy of the people!”

Is the house of cards about to come tumbling down, or will Hillary and her cohorts escape justice again?