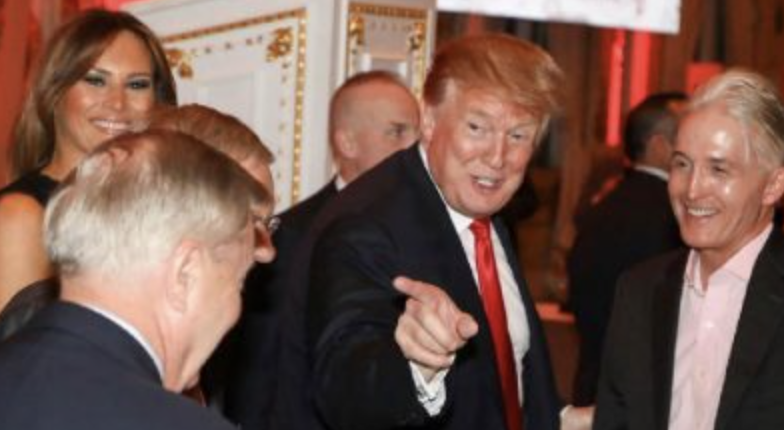 There has been a lot going on in the news lately as many of us are following what is happening with the Ukraine/ Russia situation, but there is some good news to report.

We have all been waiting to hear if President Trump would take another swing at the White House and it appears that he is.

President Trump is running for the White House in 2024.

In a stunning speech to a packed house at CPAC, President Trump declared,

We did it twice, and we’ll do it again!

Can I get a HELL YEAH?

Of course, once Trump made this simple statement to the audience, the place erupted in cheers.

You can watch the moment here in case you missed it as I did.

The crowd is LOVING President Trump!

See the reaction from when Trump took the stage below:

President Trump takes the stage in Orlando, Florida at CPAC 2022.

I am not sure if the media has caught wind of this as of yet either since I have not seen many people post about it on social media today either.

That means this is a hot-off-the-press type of announcement and we could use the good news at this time.

Twitter is already flooding with cheers and sighs of relief!

Trump at #cpac just said he’s going to “do it again, a 3rd time in 2024” pic.twitter.com/UZerpfumgq

President Trump just announced at CPAC he is running in 2024!!!! pic.twitter.com/RQobFAXL6v

Donald Trump just announced at CPAC that he’ll run for president in 2024: “We did it twice, and we’ll do it again. We're going to be doing it again a third time."

We’re ready for you, Donald.#NeverTrump

Are you going to vote for President Trump in 2024?