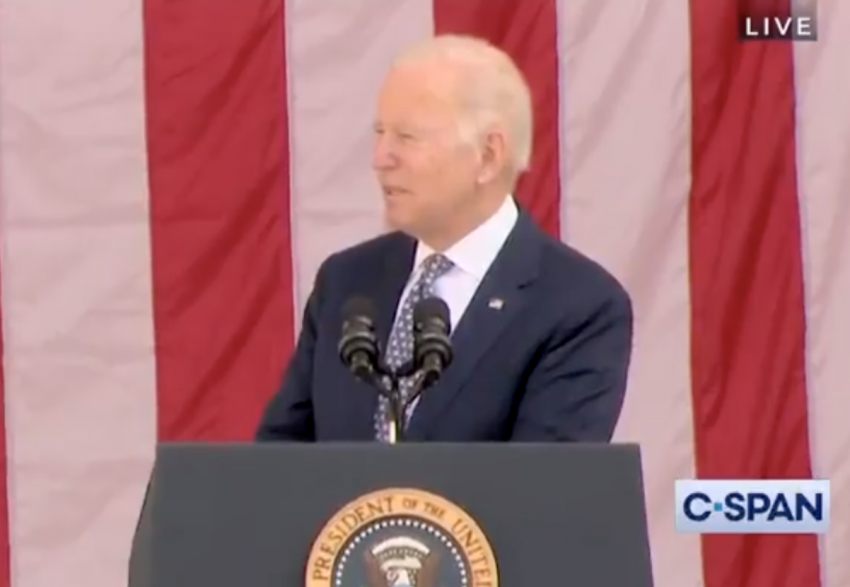 The majority of us in America already know that the mainstream media and the left are not honest with us.

That has been shown to us repeatedly, yet still, believe that they genuinely care for us and want the best for us. Now, that is not just the left at all.

Many on the Republican/conservative side, playing for both teams to create more chaos and crisis in our nation.

Sometimes it seems complicated to believe that is the case, but then the curtain is pulled back, and we can see the truth of those in “charge.”

We can hear what those in “charge” really think about the American people when they believe the cameras are off.

There is a saying that we have often heard in our lives, “loose lips sink ships,” which just happened with Joe Biden.

It is painfully evident that Joe Biden is off his rocker and has some significant cognitive deficits. Still, he seems to keep it together while the cameras are rolling.

However, when Biden thought the cameras were off, he slipped up and let out this truth, and that is what this video shows.

Since there is no other reasonable explanation for Sleepy Joe wiping his nose and then saying with a smug laugh that “hey, we’re finally convincing these poor bastards that there is a climate crisis!”

That quote was my paraphrase.

Listen for yourself right here on Rumble: