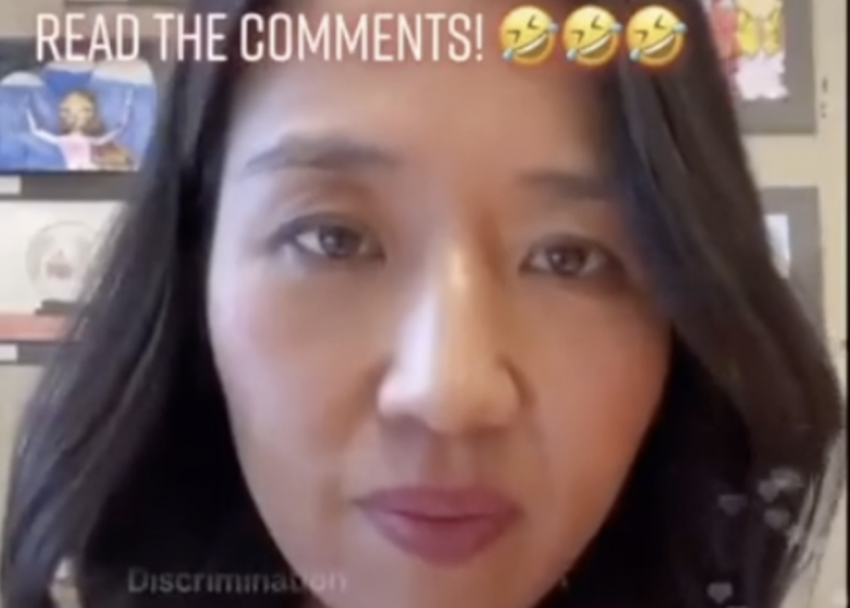 It is raining here in South Carolina but this story just brought the sunshine out for me.

The left believes that they are the saviors of the world and that everyone loves them so much.

They honestly believe that they are the true voice of the American people and that they get the plight of the middle-class family.

As all of us know they could not be further from the truth.

The right-wing has now become the “cool” side of the aisle. Essentially sticking our middle fingers up at the establishment, while the left has become pearl-clutching, self-righteous morons who are offended by everything.

Seriously it is comical to see these “old school” hippies taking up for the very government that they protested years ago.

That is why this video is just hysterical.

Boston’s far-left commie Mayor Michelle Wu thought it would be a good idea to do a Livestream with her “constituents.”The Livestream was over before it even began as hundreds of people suddenly began flooding the chat and calling her out for all of her many horrible policies!

In a word?  It was glorious!

If that doesn’t brighten your day, I am not sure will but it certainly brightened mine up!