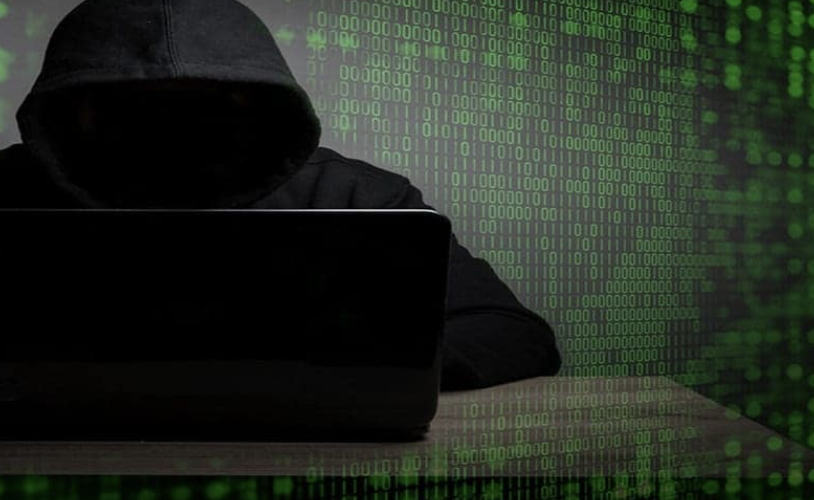 Yesterday there was a massive communication blackout that we haven’t seen in a while.

All of Facebook’s apps that includes Instagram and WhatsApp went down at the same time and not only that, employees of the tech giant were locked out of their offices.

Of course, this had everyone talking and wondering what could this all be about and the oddity of how perfectly timed it was.

If you recall, just on Sunday night a whistleblower appeared on the longstanding news show, “60 minutes” divulging secrets about the company to the entire country.

Many people have stated that this was a hacker or potentially cyber warfare but that doesn’t seem to make sense either.

The DNS Record was deleted, which points to this being an inside job.

You may be asking what is a DNS Record is? The DNS Record tells the system how to find Facebook.com or Instagram.com but somehow yesterday morning, those records were withdrawn from the global routing tables.

That would mean none of your emails would work or any of your tools since they are non-existent.

That is why it seems more plausible that this was an inside job.

Also, this blackout happened right after Scavino sent another message, a video of Trump shooting a golf ball and getting a hole in one past another ball that was very close to the hole.

The clock is ticking down for the deep state, pain and the truth are coming.