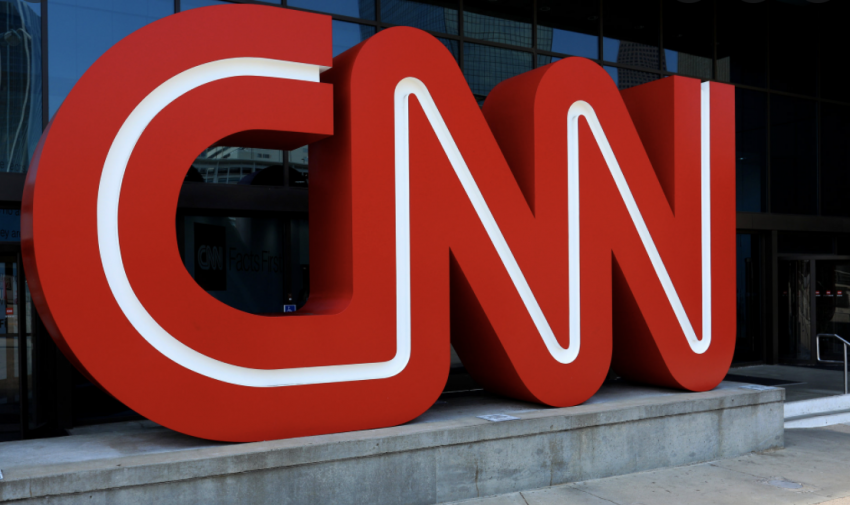 You know that Don Lemon, Jake Tapper, and Brian Stelter must be sweating bullets right now.

Now, that CNN has a new sheriff in town it appears at least right now, that they are about to shake some things up there.

The new big boss, who was hired by Discovery, has just announced, in no uncertain terms that “quick eliminations” are coming.

This announcement has to sting since it follows another announcement that stated the new boss is going to work hard to reverse what Jeff Zucker had done.

If you remember, CNN used to be a well-trusted news network that reported just the facts, but then it turned into a total clown show under Zucker’s leadership.

The network now is continually pummeled in the ratings and is the butt of numerous jokes online and on other networks.

So, the man who took  Zucker’s place, Chris Licht, has made it clear eliminations are coming.

Bizpac Review reported that under Zucker, the self-proclaimed “most trusted name in news” degenerated into a stew of sensationalism, fake news, conspiracy-mongering, and race-baiting that alienated viewers.

“CNN will dial down the prime-time partisanship and double down on the network’s news-gathering muscle, top sources tell me,” reported Mike Allen of Axios on what can be expected when it comes to the future at the network which could see a return to the glory days of actual news reporting and a departure from the angry and judgmental hyper-partisanship that became the dominant fare under Zucker.

In his letter to CNN staff, Licht reportedly wrote, “I look forward to getting to know all of you and hearing your candid thoughts and feedback. Our viewers demand the truth from us, and I want to learn the truth from you. Together, we will double-down on what’s working well and quickly eliminate what’s not.”

He added, “I know you have a lot of questions. Perhaps the biggest one is how will CNN change? The honest answer is that I don’t know yet. David Zaslav has given me one simple directive: To ensure that CNN remains the global leader in NEWS as part of Warner Bros. Discovery,” the emphasis on the word NEWS can’t be a good sign for a number of the network’s current stable of opinionated, leftist on-air personalities who must be trembling in fear.

If I were to make a prediction, I believe that Brian Stelter would be number one on the list followed by Don Lemon.

It is possible that Jake Tapper may make it out alive, but it just truly depends on how serious the new boss is wanting to take things.

There have been some reports flowing around that Stelter already is well-aware that his days are numbered, but we will just have to wait and see.

If they’re really serious about winning people back, and also snatching some of those Fox viewers, they absolutely must get rid of TDS loons like Brian and Don.

They’ll never be taken seriously with two clowns like that on board.