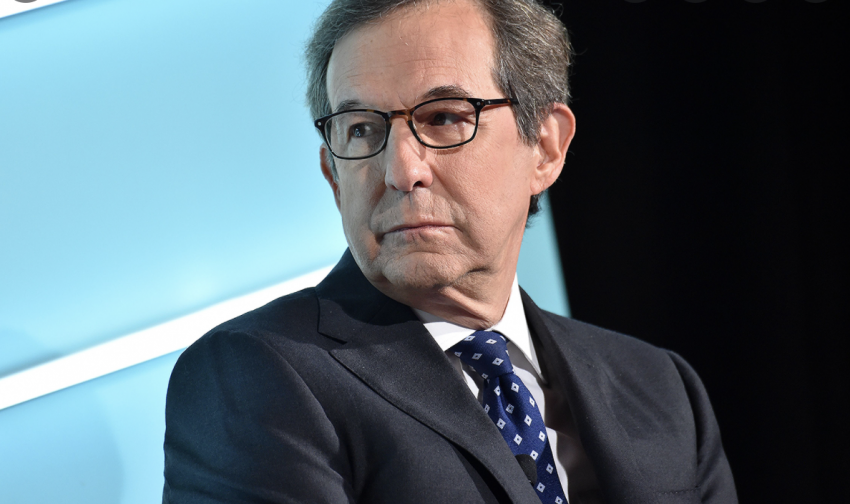 Ok, not really, but for the sake of a good read we will start off with a little empathy, but not too much.

Things aren’t working out too well for Wallace after he made the decision to leave Fox News for the greener pastures of CNN.

I know, greener pastures and CNN are not exactly synonymous considering the state of chaos they are in now.

The network is haunted by scandals that have cost them their former top-rated host, as well as their president.

The kicker for Wallace is that he only agreed to move to CNN after being convinced by Jeff Zucker, who recently resigned as CNN president.

Now, Wallace “feels that he has been stiffed” in his new role at CNN.

New CNN anchor Chris Wallace reportedly "feels that he has been stiffed." https://t.co/n3mQ8cwmK9

Newsmax has the latest on Chris Wallace unhappy new marriage:

“Chris is the type of person who makes it known if he doesn’t like something,” a source told Radar. “He went over there for Zucker and now Zucker is gone.

“Wallace feels that he has been stiffed. He’s got no staff, no Executive Producer and the guy he gave up a prized gig for has just walked out the door.”

Unfortunately for Wallace, not many people are really feeling too much sympathy for him right now:

Do I really care?

Is Chris Wallace going to be ok?https://t.co/ai5O6PkgiW

CNN should fire Chris Wallace next.

The deliciousness of this entire situation is hard to quantify. . . https://t.co/FlvvDStyj0

Former CNN president Jeff Zucker was the only reason that Wallace agreed to move to CNN.

With him gone, Wallace is left in a no-win situation.

Prior to joining CNN+, Wallace reportedly had concerns about working with famed anchor Jake Tapper and Sam Feist, CNN Washington bureau chief and senior vice president, but they were alleviated by Jeff Zucker. With Zucker gone, Wallace has no protection.

“It’s no secret in DC that Wallace hates Jake Tapper and despises Sam Feist,” the source told Radar. “Zucker spun his magic to allay Chris’ concern about the pair, promising that his status as a ‘premiere journalist’ would not be compromised while working out of the DC bureau.”

This past December, Wallace credited Zucker when announcing his decision to leave Fox News for CNN+.

There’s an old saying about karma…

Too late, Chris Wallace! CW was a thorn in the side of Fox News and he cannot come back. Karma's a bitch.🤣🤣🤣

Man…. Chris Wallace really stepped up in the world when he joined CNN. 😂😂😂

HA!!! Could not happen to a nicer guy!