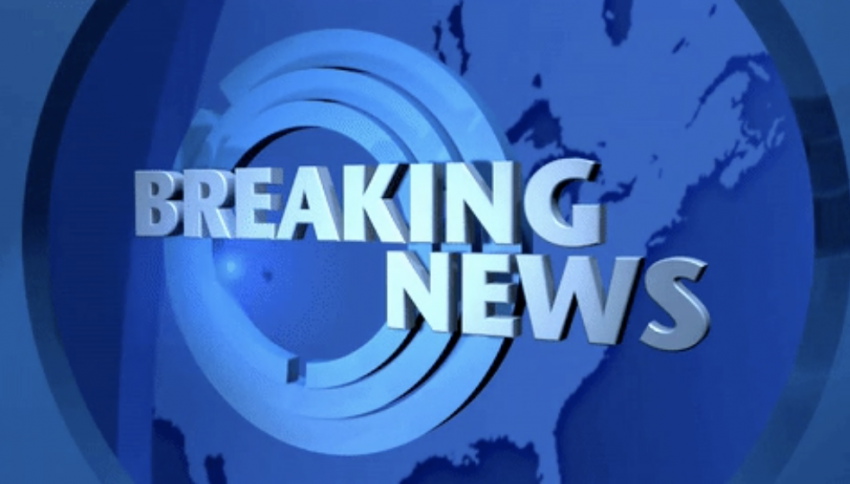 They often say that the head of a corporation or organization of any kind for that matter will often shape the conduct of the rest of that organization. I have seen in my life, countless times where a bad boss will come into a place that had been a smooth-running ship and drive the place into the ground.

Now, I have no personal admiration for CNN as a grown adult but I remember that there was a time when it wasn’t all that unreal of a possibility to get something resembling actual news and truth out of CNN. These days, if CNN told you that your mother loved you, it would be advisable to call and ask her. Seriously.

They have had people running the company in the past that have been suspect, but none more than Jeff Zucker. It seems to me that once he became the head of CNN that he all of a sudden let the barn doors to lunacy open. It’s no longer a news station anymore. Sure, you might get something resembling news at 3 A.M. on the International feed when you’re forced to spend the night in an airport, but that’s about it.

I always liked when a boss or head of a company tried their best to hold themselves to the same standard that they held the rest of the staff. Well, it seems that Jeff Zucker has done that…

Jeff Zucker has resigned as head of CNN after failing to disclose his relationship with a senior executive at the company.

Zucker, in a memo to CNN employees, said he was asked about “a consensual relationship” with a colleague as part of an investigation into the conduct of former anchor Chris Cuomo.

“I acknowledged the relationship evolved in recent years,” he said. “I was required to disclose it when it began but I didn’t. I was wrong.”

The relationship was reported with Allison Gollust, the chief marketing officer for CNN and who Zucker did not name in his memo. Gollust plans to remain with CNN, the network reported.

Now, I may not be the smartest guy in the world, but Jeff does seem to set quite an example here. I mean, you’re the head of the company, you’re the one setting policy. How the heck do you not follow this simple of rules?

I have worked in offices before where a guy in accounts receivable was dating a girl in the mailroom and they almost got fired for not disclosing a relationship. How did Zucker not think that this was eventually going to come out?

Of course, it reflects the general corporate values of CNN…to lie about it until you are caught and issue a half-assed apology. Now, you would think that this is some kind of punishment for Zucker. Nope, where when most of us get fired we end up on our ass with our last paycheck…he’ll get a massive check and a job somewhere else that allows him to hunt around the office for more people to have inappropriate relationships. And they say American values are dead…